She has seen a top vascular surgeon and she will most likely have surgery January 8, 2014. Expect me not to be posting much around that time. I will be helping my Father to care for her.

This came to a shock to my family. My mother keeps a healthy weight and her Cholesterol levels have always been normal. They said she has a “Bovine” circulatory system which 20% of the population has. Only 5% are of a white race. They said her issues might be genetic.

She immediately went on a low sodium and low fat diet. She is really having to watch what she eats.

It put the fear in me because I eat a lot of red meat and my diet recently had not been that great. So I have cut my red meat consumption in half and eating a lot more vegetables now.

Yesterday I saw my medical doctor and they listened to my arteries in my neck and legs. They sounded OK but she said they have to be majorly blocked to be heard. I also got a Cholesterol panel done. I have not gotten the results back yet.

We are not celebrating Christmas this year like we usually do. Hold your love ones tight and be thankful they are healthy and strong. 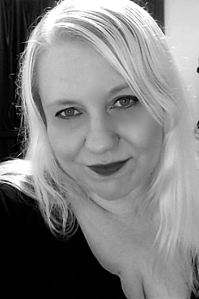